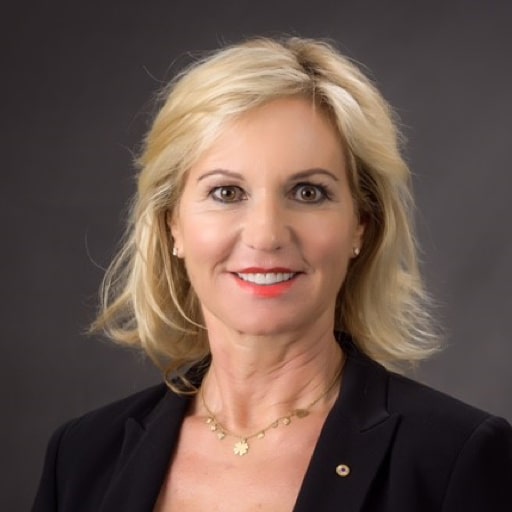 Cheryl was appointed to the Board of Powering Australian Renewables in June 2017 and has been Chairman since July 2019.

Cheryl is a qualified lawyer and company director, with experience across industries including financial services, energy, utilities, television and film. She previously worked as a lawyer specialising in Banking and Finance at Mallesons Stephen Jaques (now King & Wood Mallesons).

Cheryl’s current directorships include ME Bank, SG Fleet Ltd, TEDxSydney (Chairman), and Audio Pixels Holdings Ltd (ASX: AKP). She is also a Fellow of the Australian Institute of Company Directors.

Cheryl holds a Bachelor of Commerce and Bachelor of Laws from the University of New South Wales. She is the 31st person in the world to complete The Explorer’s Grand Slam, and is a Patron of SportsConnect. She was awarded the Order of Australia in the Australia Day Honours in January 2009. 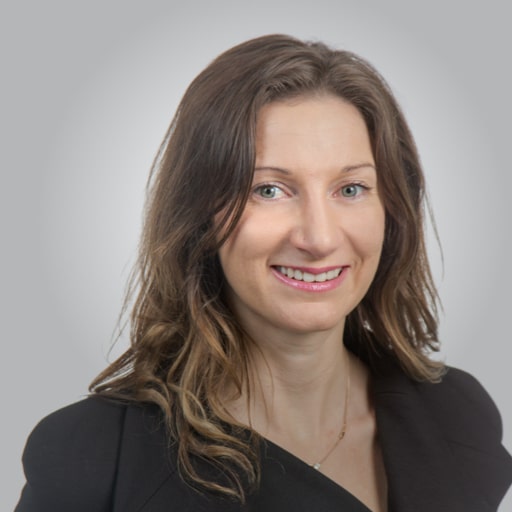 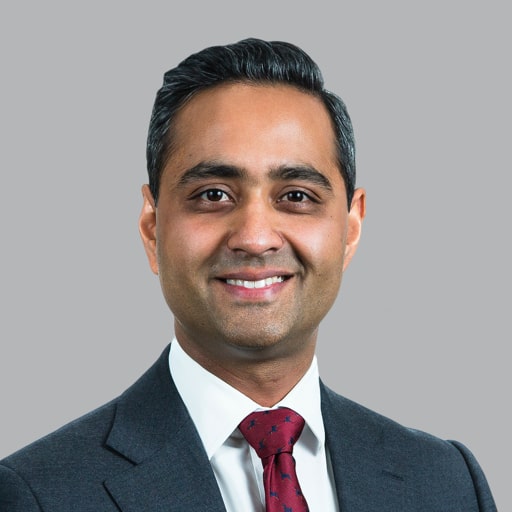 Ankit is an Investment Director in the Unlisted Infrastructure and Timberland (“UI&T”) team at the Future Fund and has over 15 years of investment and corporate finance experience. Future Fund is Australia’s sovereign wealth fund which operates independently of the Australian Government and manages globally diversified portfolios with over A$200 billion in assets. Within the UI&T team, Ankit has asset management responsibilities for Future Fund’s infrastructure portfolio and origination and execution of new investments across a range of infrastructure asset classes including transportation, power and utilities and digital infrastructure. Ankit was appointed as a Director of Powering Australian Renewables in 2020 and is currently a Director of Canberra Data Centres.

Prior to joining Future Fund, Ankit was a Vice President at independent corporate advisory firm, Flagstaff Partners, where he was responsible for the origination and execution of M&A transactions, capital raisings and debt financings across a range of industry sectors. Ankit has a Bachelor of Commerce (Finance Honours) and Bachelor of Information Systems from the University of Melbourne. Ankit is a member of the Australian Institute of Company Directors. 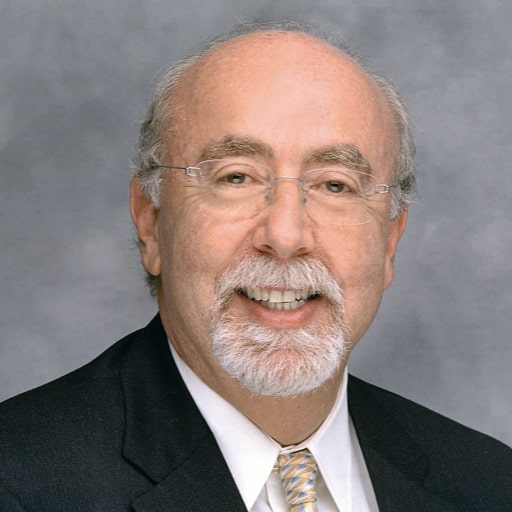 Tom Parry currently is a Director of ACTEW-AGL, ICON Water as well as Powering Australian Renewables.

He has worked for Macquarie Bank Group and was an academic economist for some 20 years at The University of NSW, the ANU, NYU Graduate School of Business and the University of Reading. He has a BEc(Hons) and MEc from the University of Sydney and a PhD from the London School of Economics. He was awarded an AM in 2006 for services to public administration in NSW. 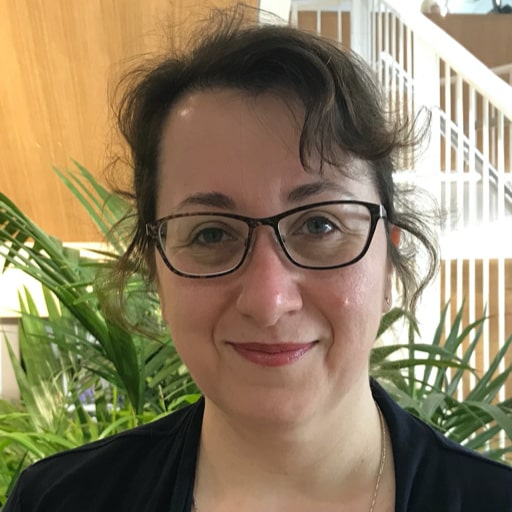 Vikki Shizas joined the PowAR Board as a non-executive director in October 2018.

Vikki has spent the last 12 years at AGL in various senior executive finance and audit roles, and currently holds the position of General Manager – Commercial Finance for Customer Markets and Future Business & Technology. Prior to this she held various audit and finance roles within Government (South Australian Government), Financial Services, and Banking sectors.

She is also an (alternate) board member with ActewAGL, and a Board member of ActewAGL’s Safety, Audit and Risk Committee. Vikki previously held non-executive director positions with Sunverge Energy, and Southern Division of General Practitioners, the later also as the Chairman of the Finance and Risk Committee.

Vikki holds an Economics Degree and an MBA from the University of Adelaide and is a Fellow Certified Practicing Accountant (CPA) and Graduate of the Australian Institute of Company Directors (GAICD).

Get in touch to learn more
about our projects. 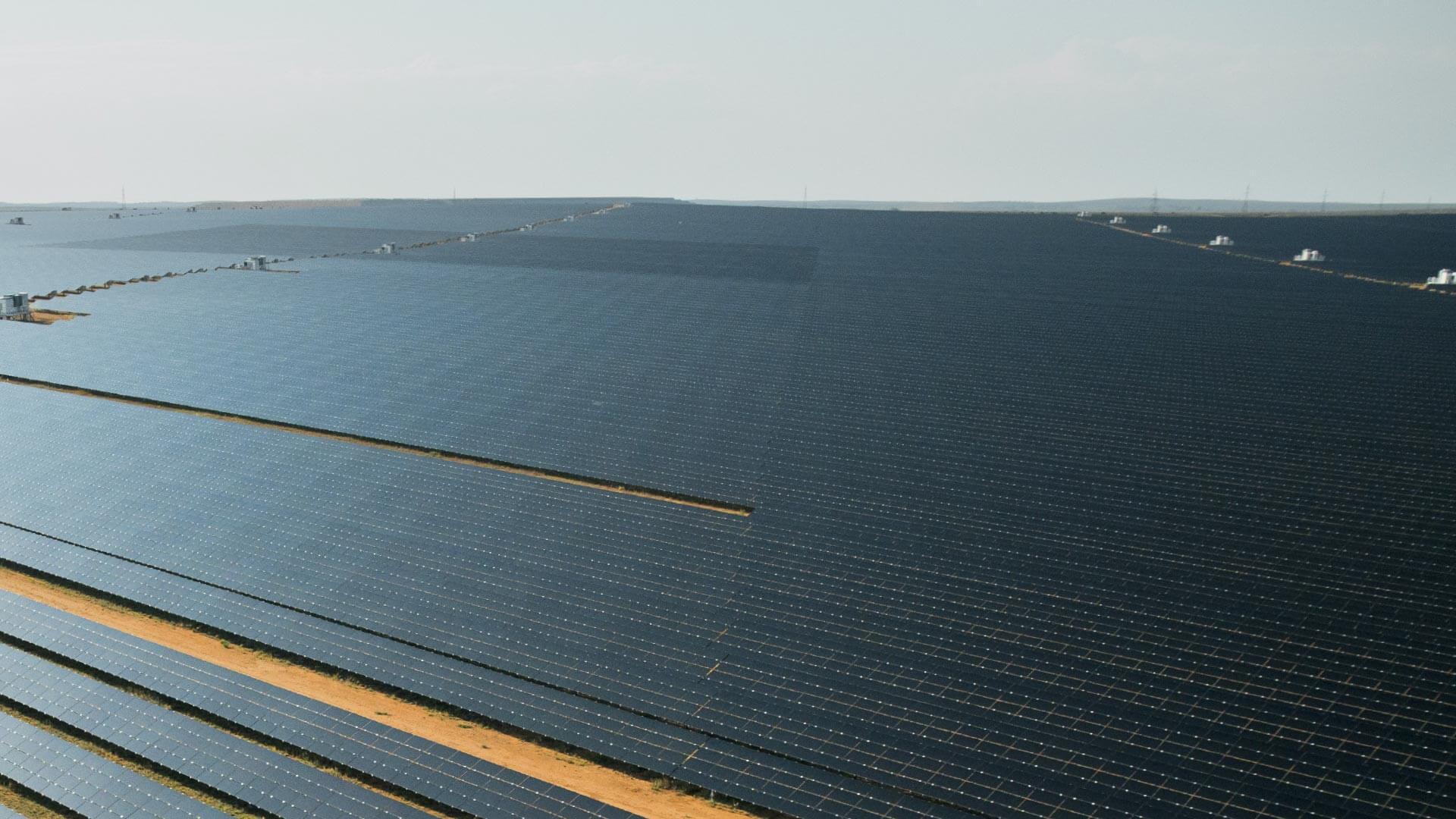 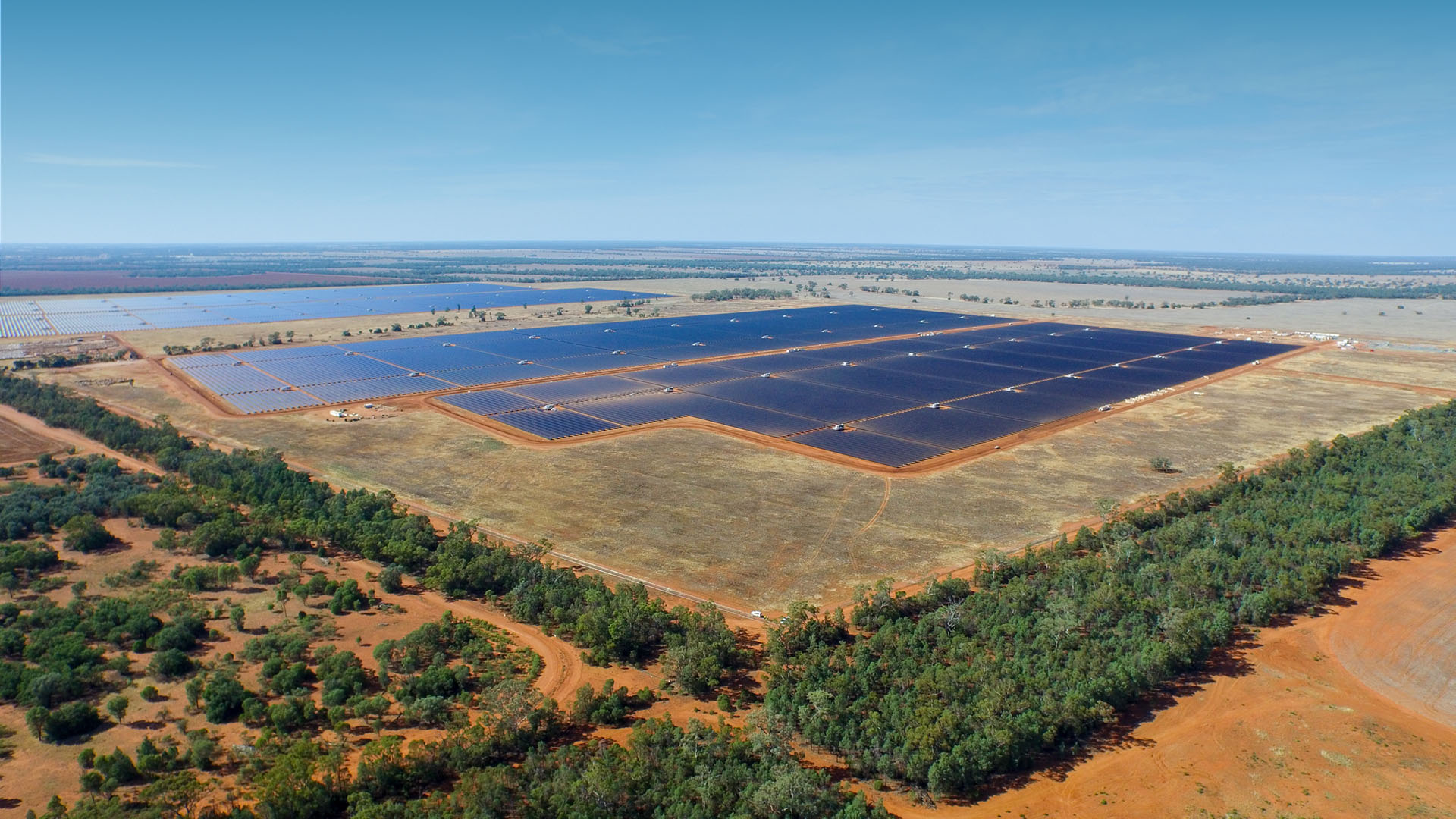 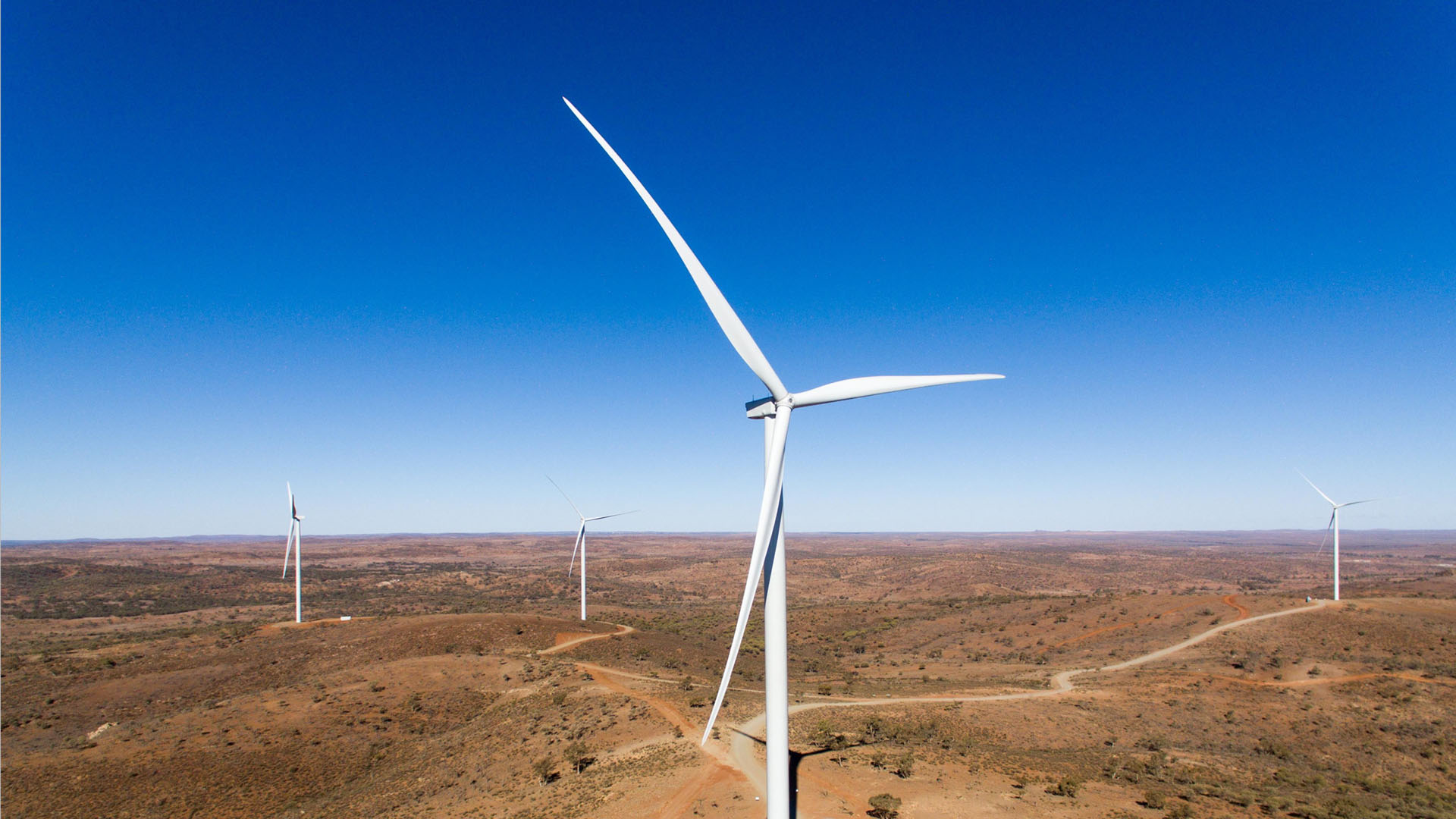 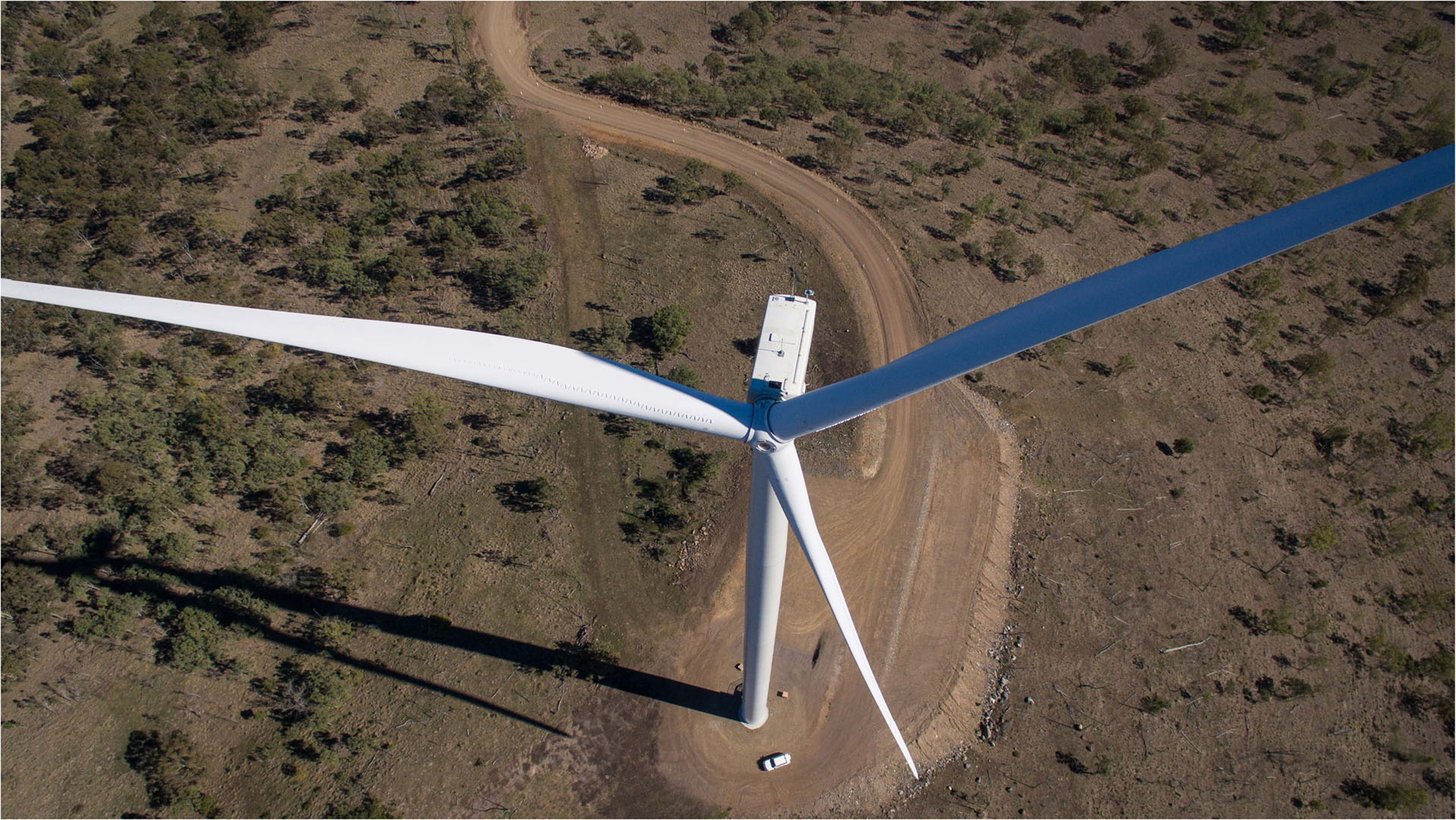